Improve the accuracy of the LED flux testing in the Sphere

Abstract: According to the particularity of LED luminous flux measurement, unique optimization is adopted in the design of the integrating sphere for LED measurement combined with the diffuse materials of high reflectivity, which makes the system stability and accuracy have great improvement. The experimental results show that the system stability and consistency is much higher than other common LED test system. It is the system which is really suitable for LED optical parameters measurement.

Introduction: Different with the traditional light source, the luminous flux measurement of LED light source has posed a big challenge to the equipment in testing the veracity in the process of using the integrating sphere to test luminous flux. On one hand, compared with the traditional light source, usually, LED has much stronger directivity, and will not shine evenly in whole space. This feature makes the distribution of LED direct light in the surface of the integrating sphere uneven. This uneven distribution will cause the direct light of different LED has different reflection features of the detector. Because the position of the detector mouth and the position of the baffle are fixed, the direct performance of various reflection distributions is signal fluctuation. In the ordinary testing system, there exist the differences in LED of different positive divergence angle, the same LED of different placed direction, the same direction with different position. Even the rated luminous flux is the same; the actual measured value is different. Based on the customer’s verification result, the effect of LED placed direction of ordinary LED test system on the luminous flux measurement result is always more than 50 % (the difference of the maximum signal and minimum signal of the same LED measured in different direction).

On the other hand, LED test system usually uses halogen tungsten lamp as the standard light source, compared with LED; the standard lamp used has big difference both in the appearance, the distribution feature of lighting and in the spectral characteristic. Therefore, the difference of the two should be revised by the absorption coefficient.

Analysis:
The inside reflection characteristic of the integrating sphere is one of the crucial factors that make the LED directivity have the impact on the measurement accuracy. In the ordinary LED test system, the reflectivity and the Lambert character of the integrating sphere surface coating are not ideal. One reason is the low reflectivity, and the other reason is the poor diffuse characteristics. The result of the integrating sphere surface of low reflectivity is that the direct light of LED gradually attenuates after few times of reflection. However, during the whole process of mixing light, the direct irradiation light and reflection light have held a very large proportion, which has made a leading role. And in some conditions, low reflectivity materials will cause strong shadow effect on the back of the baffle probe. However, it is the straight reflected light and shadow effect that leads to the inaccurate measurement. 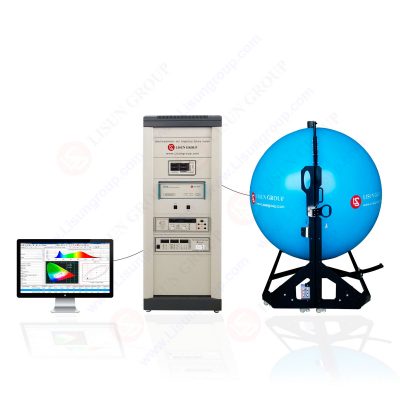 Compared with the massive assembled production technology for the traditional integrating sphere, Lisun Group has adopted the A Molding technology to produce the integrating sphere, the shape of which completely fits the spherical structure of 4π or 2π. Lisun Group has also adopted the high reflection and diffuse rate coating to make the open position design of the lamp fit the detector position. Even using the LED of extremely strong directivity or using the position mode in the extreme condition, this improvement has made the test result keep a good consistency. Know more information about Integrating Sphere with Side Assistant Opening and Constant Temperature Integrating Sphere, please refer to our website: Integrating Sphere. 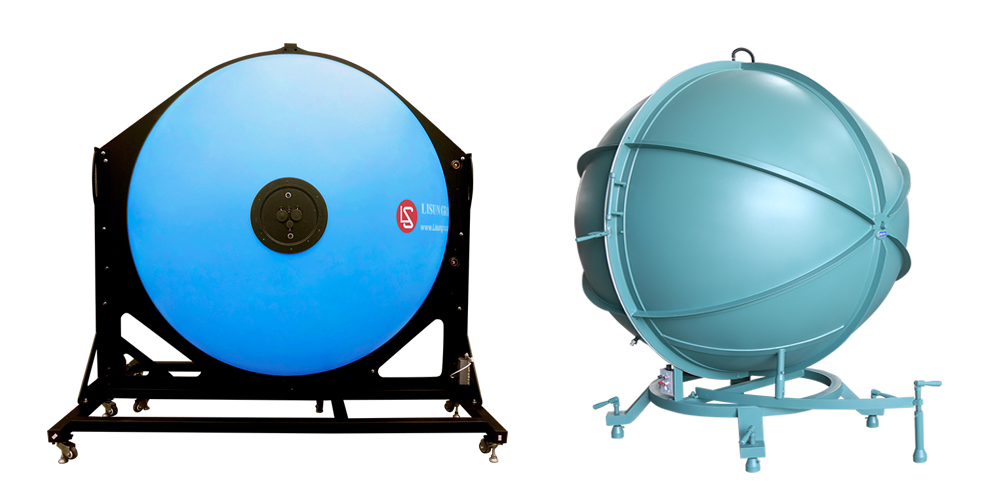 Aiming at the above problem of the accuracy of LED test result, LPCE-2 test system is used to conduct the corresponding test. The test condition is as follow: using green 5LED of high brightness, the power is about 0.35W, the lighting angle is about 30°. LPCE-2 test system is used for 9 kinds of measuring positions, which respectively represent the possible LED position mode, as shown in picture 3. Conclusion:
The relationship between the measured flux and LED position mode is as shown in chart 4 and chart 5. Seen from the test result, even in the most extreme condition, namely when LED is placed in the front and back of the open month of the detector, the peak value of the luminous flux test result is still less than 5%. That is a very good test result. In the actual testing process, the repeatability error of LED luminous flux measurement is far less than 0.1%. Thus it can be seen that the test result of LPCE-2 test system of Lisun Group is reliable and stable, which can provide a reliable guarantee. This set of standard system not only has greatly supported the study, development and production of LED, but it is also the ideal choice of measuring the optical property of LED industry. Chart 5 the relationship of LED test position and flux 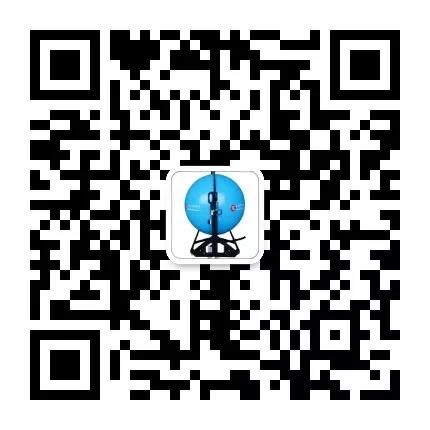